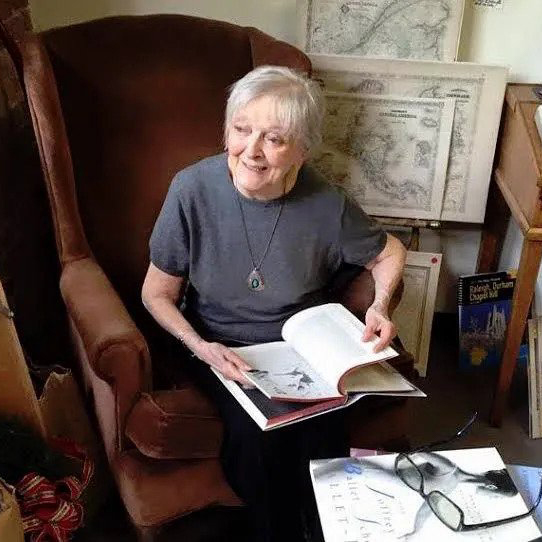 Scholarships and Donations
FIND OUT MORE 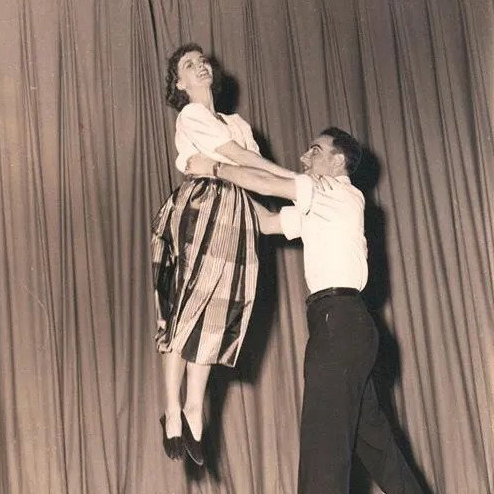 Mission Statement
The Lilette Rohe Ballet Foundation is committed to nurturing talented young dancers , enabling their access to quality pre-professional ballet training, assuring that the highest quality of teaching standards continues, and sustaining the vibrancy of cultural life in our communities. The Foundation intends to support this mission by offering financial resources and support to young dancers who show a proclivity for dance and a commitment to the fine arts.
FIND OUT MORE 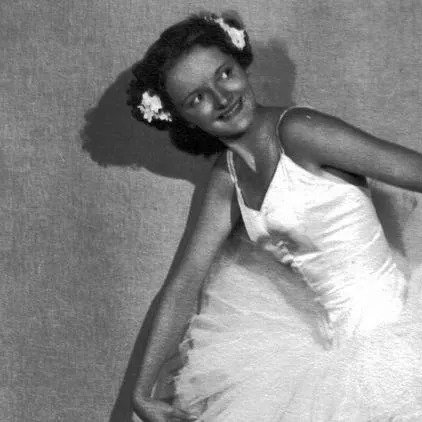 Her Life and Career
Lilette Rohe was born in Paris, France in 1921. She started dancing at the age of 7 under the instruction of Paul Raymond of the Paris Opera Ballet and later continued her training with Lubov Egorova. In 1937 she joined Egorova’s company, Les Ballets de la Jeunesse. Shortly after accepting a position with the Metropolitan Opera in 1939, her family fled France fearful of Hitler’s invasion. In the US Lilette danced with the Met and the Corps de Ballet of Radio City Music Hall.
After starting a family she taught ballet throughout the US. She eventually settled in Evanston, Illinois where she established the Lilette Rohe School of Ballet. She taught at her studio until her death at the age of 95.
FIND OUT MORE
Gifts
Scholarships
Financial assistance to talented young dancers
Donors
Recipients
Board Members
Members
Christopher Rohe, President
Dee Gotta, Treasurer
Hannah Donart, Secretary
Janet Wolf
Gregory Rohe
Katrina Engel
Courtney Lorentz
Join Our Mailing List
Contact Us
Get in Touch
If you have questions about the opportunities available to you in our programs, feel free to send us a message. We will get back to you as soon as possible.
Lilette Rohe Ballet Foundation